NEWS
Owing to the prize game organized by the Gazprom gas stations named ''Mini One for a Perfect Summer Day'', the three lucky winners became owners of this attractive car.

The winners were long unaware that after all they were drawn as the lucky ones in the game which was played by about ten thousand customers at Gazprom petrol stations. 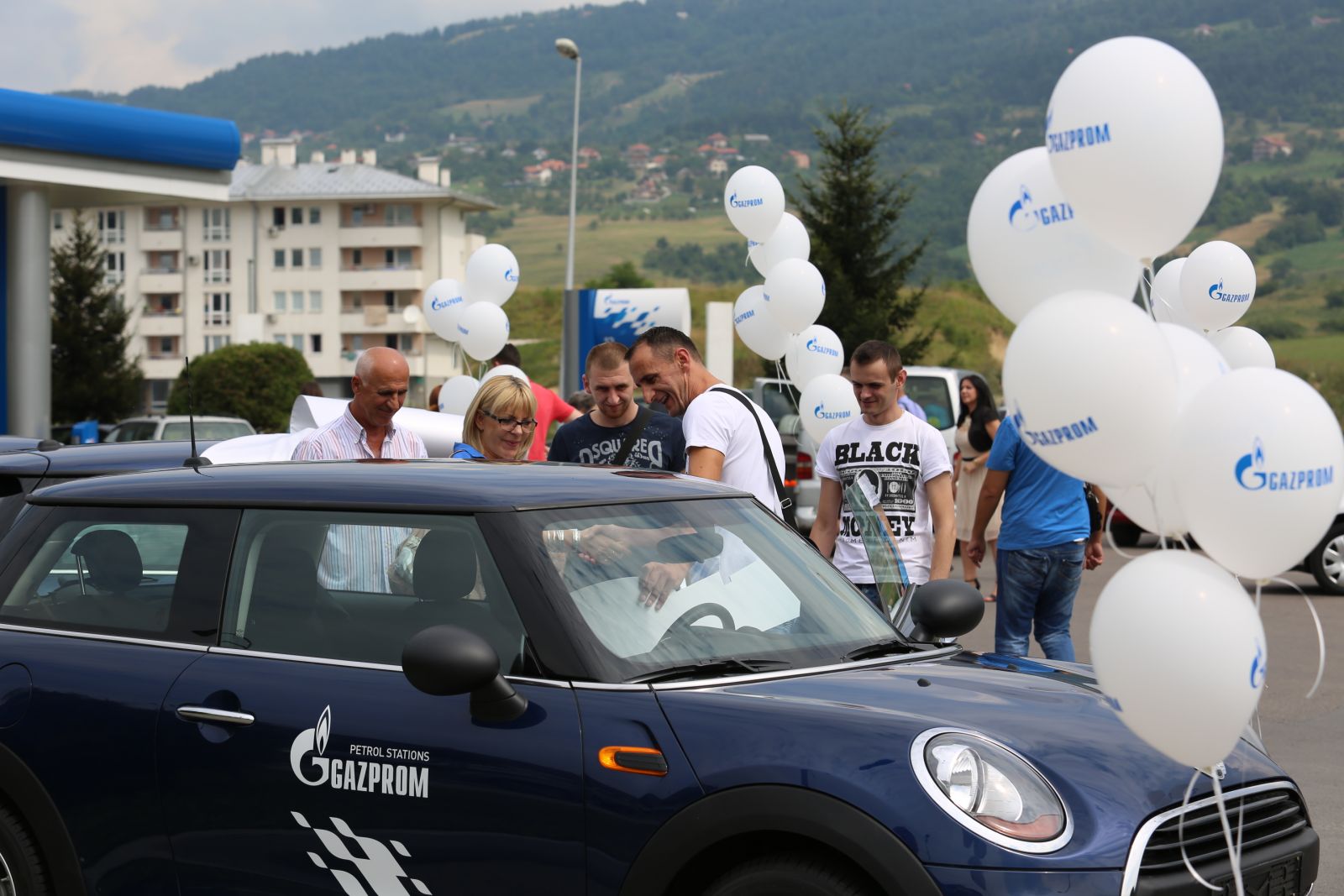 - The dream of every young man is to have his own car, not asking parents for their keys. My dream has come true today – says Nelly Kubat, the twenty-year-old student from Sarajevo. 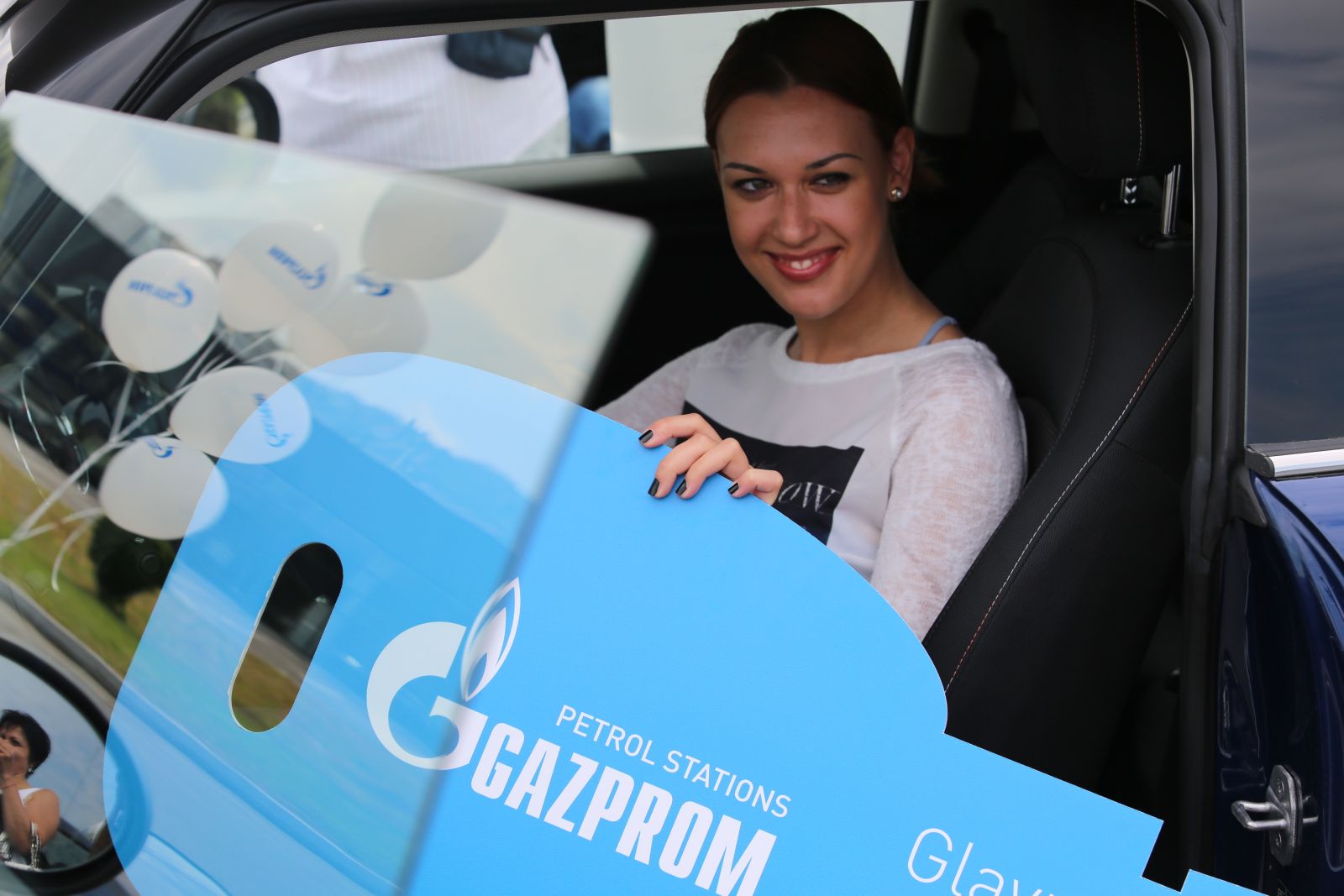 Cazin Damir Seferagic, an English teacher, contacted our colleagues, three times, to make sure that he had become an owner of a Mini One. The winner did not hide his happiness and satisfaction, as he says, of showing up in Cazin, in such an attractive car. 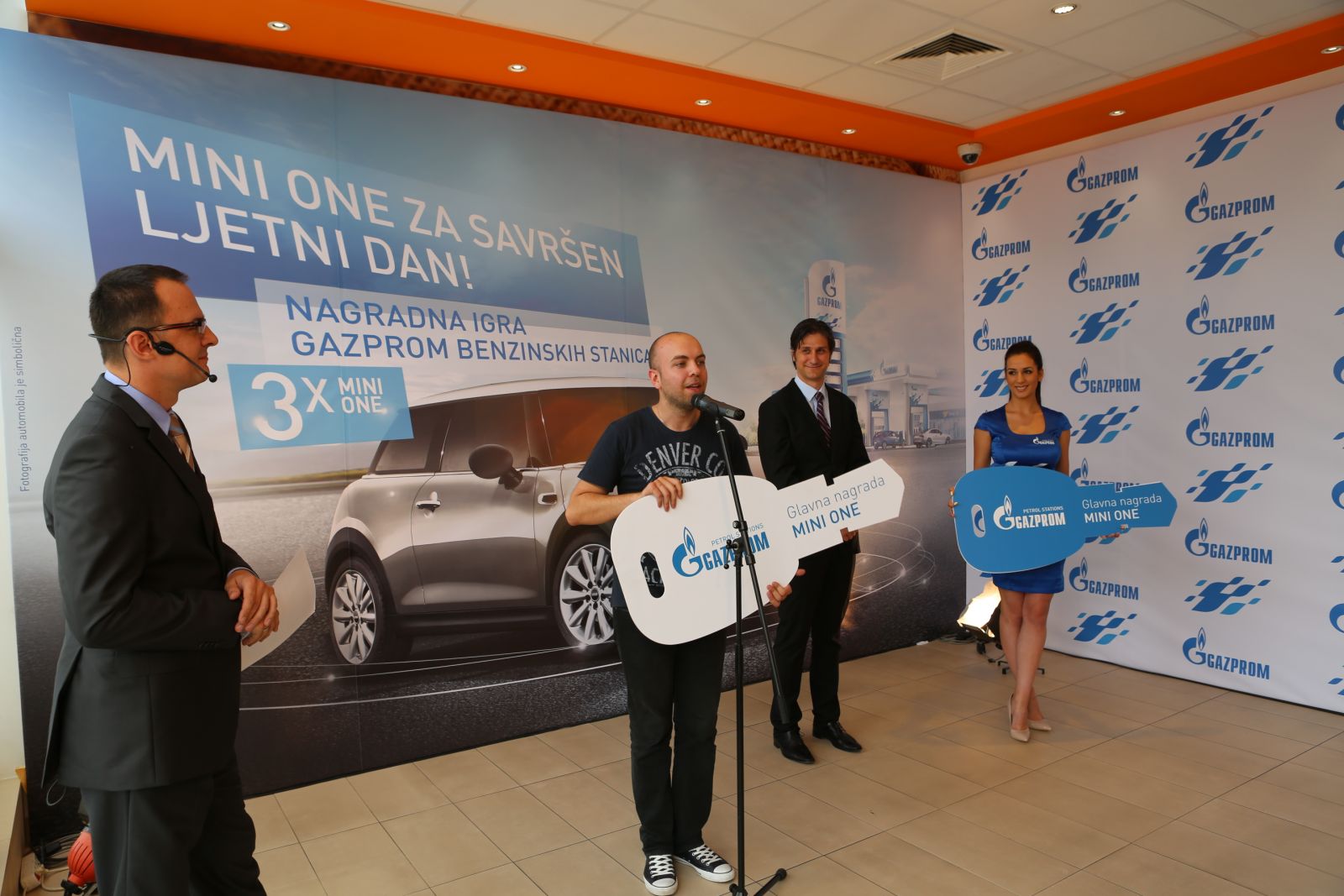 Muhammad Crnovrsanin from Sarajevo is an expert in mobile phones.
-I never thought, nor believed that I would get a car - he says. 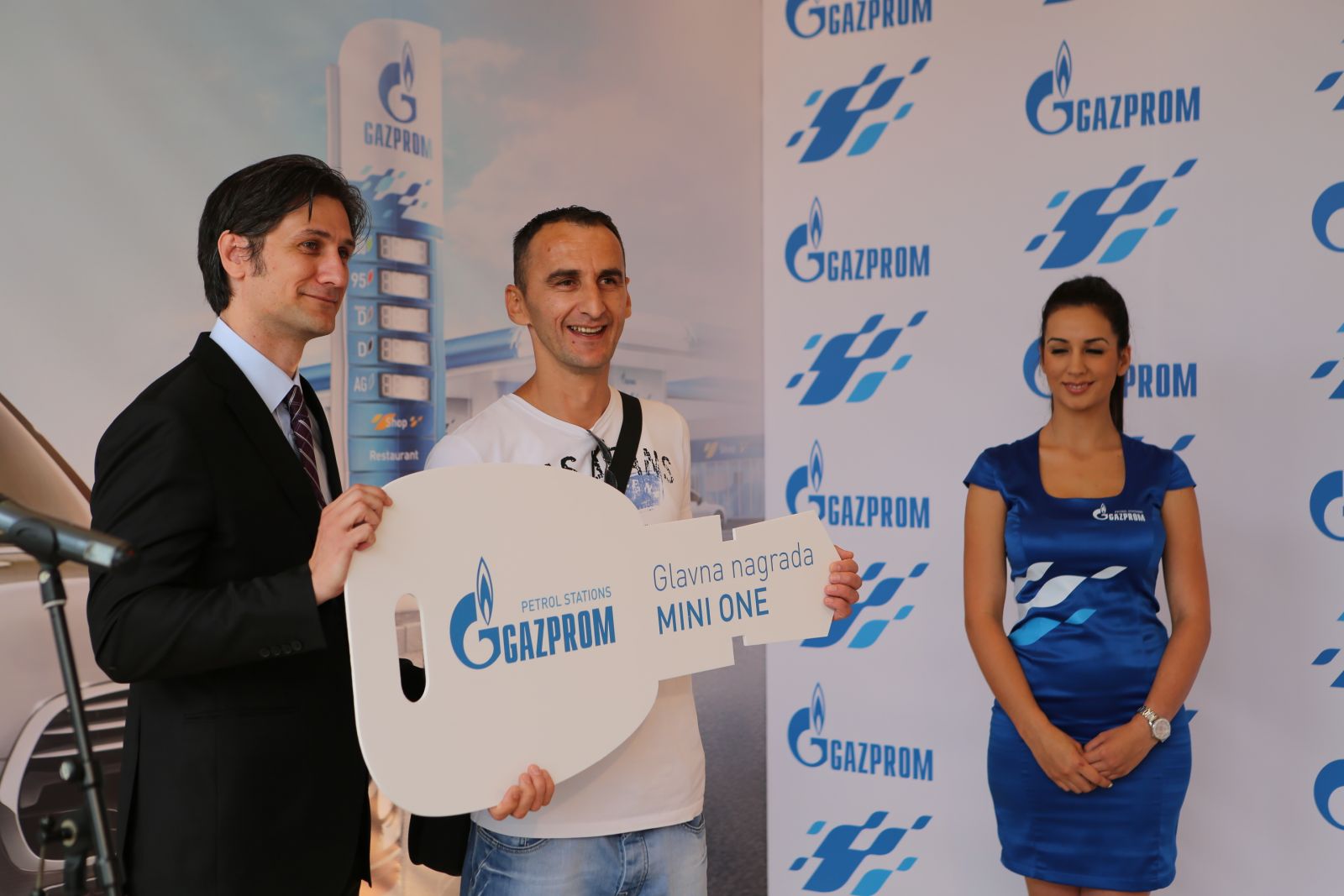 - I thank Gazprom petrol stations which organized this contest, and we will all remain to be their faithful fuel buyers in these outlets - says the winner.

- We want to provide our consumers with more than excellent quality fuel, and superior service. Therefore, we will continue to organize similar sweepstakes and loyalty programs. Our goal is to make the Gazprom petrol stations be favourite places where our customers start their journeys - says Nikola Knezevic, retail director of the G-Petrol company, which manages a network of Gazprom filling stations in BiH.

The award ceremony was organized at Gazprom gas station "Sarajevo 1" in front of the media, friends and winners’ relatives.

A ''Mini One'' is a car that has innovative technology, and is particularly cost-effective in terms of fuel consumption, which increases its prestige in the car industry. The Gazprom petrol stations sell fuel, which is in line with the European quality standards. This fuel improves engine performance, extends the service life, reduces emissions and protects the environment. Gas stations offer Premium BMB 95, Super Plus BMB 100, Euro diesel, Premium diesel and LPG. 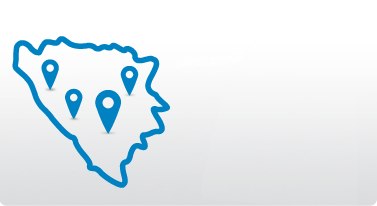